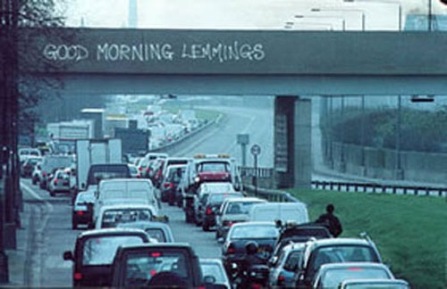 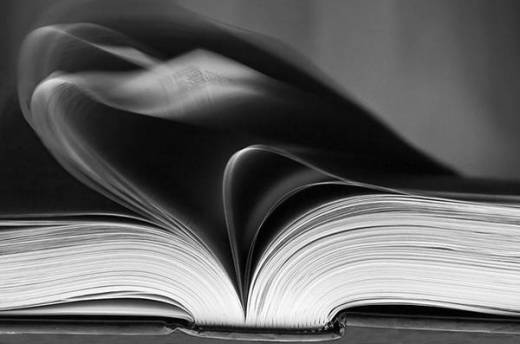 You know, when I order food from a restaurant online and the order arrives way different than what I had originally asked for, you have to question the validity of religious books from thousands of years ago. People translate (orders), ideas, laws, and beliefs based on how they benefit them — not you or your sister. –Suzy Kassem

WE need to change the image of PEACE.

A dirty hippie on LSD holding up a peace sign with yellow nails…..is exactly the image men in suits have in their minds…and use to their advantage.

What exactly does PEACE look like? WE NEED TO START REFLECTING HER MANY BEAUTIFUL IMAGES. Every time we see children fighting, we need to explain to them what PEACE is…why we want it…and should have it.

The EGO starts grooming in elementary school. It is in these early stages, a child molds to fit a group, a trend, a story, a fantasy character…or someone they admire.

We cannot change the old, but we can change the new. Every single ignorant person you see walking by with a child is grooming their kid to be a reflection of themselves — and their ideals.

1. Share and transmit YOUR VISION and image of PEACE onto others so there will be mirrors.

2. If someone around you is reflecting truth/peace poorly, correct it – or them.

3. Our children determine what kind of world we will have tomorrow. DO not model onto them behaviors and ideologies YOU were taught as being right. TEACH them what you know is right. Teach them how to listen to the voice of reason — and understand cause n’ effect. From here, we can nurture model citizens for future generations. THIS IS AN IMAGE FOR PEACE. To create international armies of true light citizens is my vision for peace.

I was just watching an Indian movie, and in one of the scenes this widow was reciting prayers to Krishna with prayer beads. I instantly recognized the prayer she was chanting because it matched the one Muslims also recite…but instead of saying KRISHNA, they say ALLAH. Then I had a flashback…

I remember being in Luxor in upper Egypt staring at a series of hieroglyphics on the wall of a tomb. I understood very well how to interpret the message, even if the tour guides around me were telling tourists it meant something else. It was then I understood PERSPECTIVES and the distortions of Truth.

I could read the walls with just quick glances. I always loved game shows that had any sort of puzzles to them…and that is how I could read the walls. There were a series of hieroglyphics that were replicated images that were positioned like a cross. This translated to me as the pulse of communication going in every direction, the evolution of the way we communicate, language as barrier, written backwards, forwards, up and down. The message is the same but the way it is mirrored is different.

An expert archaeologist / Egyptologist from Britain loaded with the right credentials, or the head of antiquities in Egypt, will tell people that these symbols represent the rebirth of Osiris. Some messages are not meant to be understood by devils, especially if the messages are made to warn people about these devils and what they did, are doing, and will do. The ancient Egyptians mastered the potential of the mind, do you think they do not know how evil thinks? Do you think they did not know their symbols were going to be misinterpreted by future minds that operated on lower frequencies?

The vital message I got from a section in the temple was a forewarning: language barriers were going to cripple our progression. Language was going to keep us divided.

We put too much trust in “qualified” interpreters that our ignorance is going to allow truth to be manipulated. Not only do we need true honest translators, but more transcultural decoders to understand the many perspectives of Truth. Truth is like a crystal, she reveals herself in many ways. Let’s dissect all her reflections to create the closest image that resembles her. If you do not have it in your heart to truly find truth, your will never see her. Those that are already blind, never do. Let’s start by sharing all our similarities, instead of first acknowledging our differences. LANGUAGE is a serious weapon in shining and sharing Truth. It is also a serious weapon used in her distortion. – Suzy Kassem

Just because you and someone you grew up with share roots in the same tree, does not mean your branches will grow in the same direction.

You will always find that person from your past, current group of friends, or family that will always exhibit bitterness to you. Instead of comparing themselves to the rest of the world, and the sea of a thousand other trees like the one you share, they are only concerned with the growth of YOUR single branch. They think that just because you two grew up in the same neighborhood, or went to the same school, or lived in the same city, it isn’t fair that you two should have differing destinies. They ignore all other facets and factors, and will always blame the success of another on the sun’s direction. Recognize that it is our environments, personal goals, struggles and sufferings — AND how we react to everday experiences — that makes us each who we are. —Suzy Kassem

Hi! I'm Suzy Kassem. Born and raised in the heart of America, my writings are the product of a Midwestern upbringing. My creative works blend east and west, sun and moon, and the concrete with the ethereal. Don't bother trying to catergorize me, for I'm extremely multidimensional. For the most current posts, go to: styleisking.blogspot.com (Official Blog)